7 Things I Love That Most People Hate

1) Winter / Snow
I will take a blizzard over a day at the beach anytime.
2) Early dusk
I don’t like the bright sun. I get energized at dusk. I like the nighttime, baby.
3) Superman
Oh, sure, he’s the first, the quintessential, the most well-known superhero of all. But ask anyone with any interest in the medium of comics what they think of Superman, and most will express ambivalence our outright disdain. Which is fucking sad.
4) Cats
Even many people who watch cat videos… still hate cats. Me, I love the goddamn finicky creatures, and will always have at least two.
5) Cleaning
I’m neat and organized. I like to clean. Maybe I shoulda’ been a maid.
6) Being fully dressed
Trust me, the more I’m covered up, the better. I’m rarely shirtless, even in bed, and am even reluctant to take off my shoes when home plopped on the couch. The more clothes I can wear (temperature permitting), the more comfortable I am.
7) A lack of meaning to our existence
What most of humanity finds terrifying (so much that we created “God” to quell the fear), I find liberating. I believe that our existence is random chance, with no grand scheme nor ultimate judgment. So relax, decide what life means to YOU, and live that life. 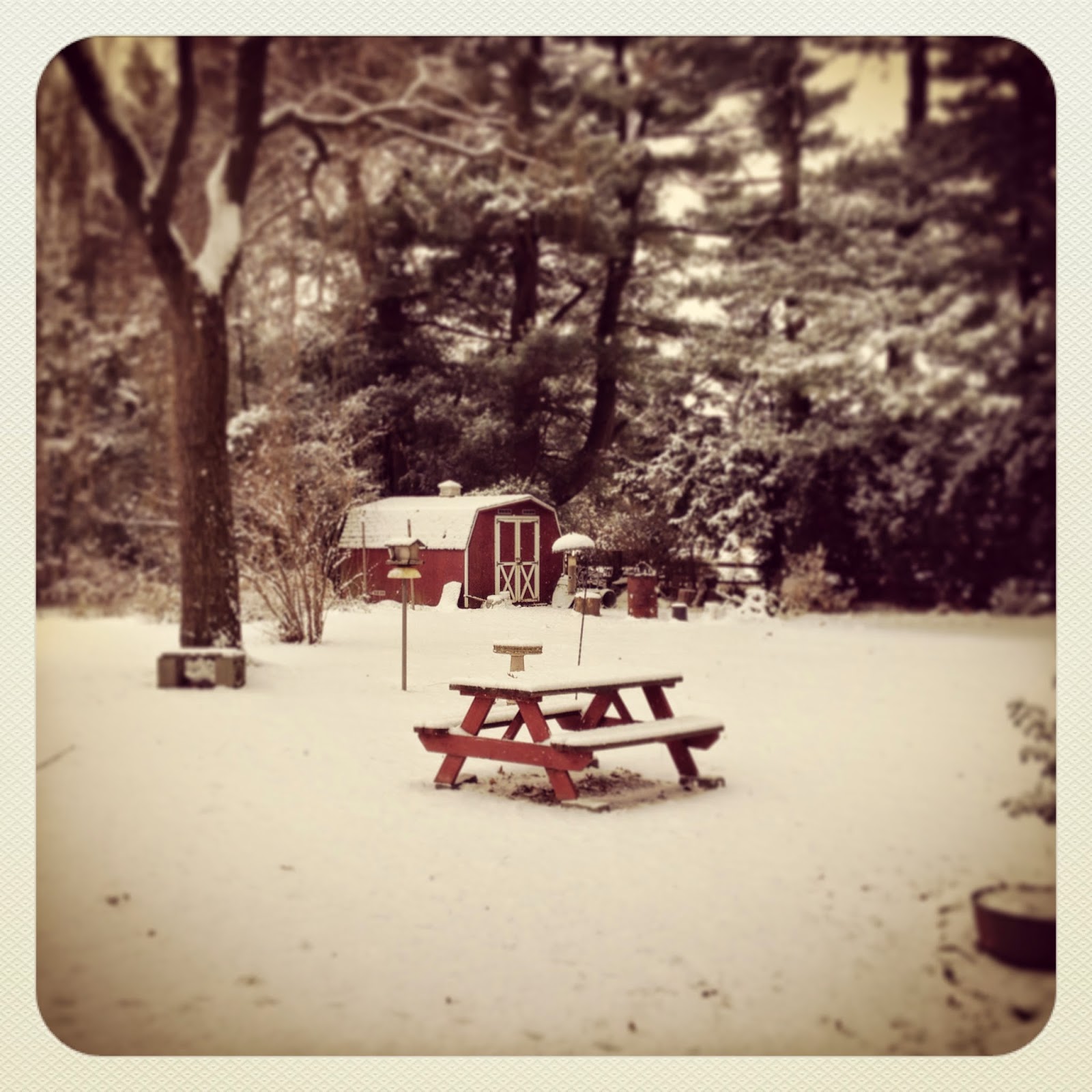 1) HANNIBAL
The best show on TV. There, I said it. If you’re not watching it, you’re an idiot. Okay, maybe that’s harsh, but c’mon… you really should be. The most visually arresting show since TWIN PEAKS, but way better written and acted (and I was a fan!).
2) Stephen Colbert’s “Get Lucky” Dance
My favorite pop culture moment of 2013. The always-brilliant Colbert turned lemons (booked band cancels appearance) into sheer lemonade ebullience. I’ve watched it over a dozen times, and it puts a mile-wide smile on my face every time.
3) Friends’ Bands
The Defibulators’ DEBT’LL GET ‘EM was my favorite side of the year, and they were hardly the only amazing band comprised of people I call friend: Nipsey, Désir Decir, The Wax Darts, Sarolea, the Tijuana Bibles, Life Eaters, Trio Agave, The Black Hollies, TV Sound, and Overlake are just a few names you should seek out.
4) Retro Comics
Despite a bitter taste regarding DC’s New 52, there are actually a handful of comic books that harken to days past that I’m buying: BATMAN: BLACK AND WHITE, ADVENTURES OF SUPERMAN, THE FOX (and, while technically a 2014 release, Bob Fingerman’s MINIMUM WAGE reboot)!
5) BREAKING BAD
While the behavior of the Aryans felt at times a bit too Deus ex Machina, the final 8 episodes of maybe the second best drama of all time delivered an ending both satisfying and surprising. Bravo, Vince Gilligan.
6) ALEX TOTH: GENIUS, ILLUSTRATED
IDW’s second volume in its massive trilogy showcases my all-time favorite artist at his creative peak, while giving insight into lost projects and all the greatness that might have been.
7) Tie: KEY & PEELE / KROLL SHOW
While sitcoms continue to be mostly tired anachronisms, sketch comedy remains fertile, mostly on these two shows which—while admittedly hit or miss—have more than a handful of hilarious, eminently rewatchable moments that skirt brilliance. 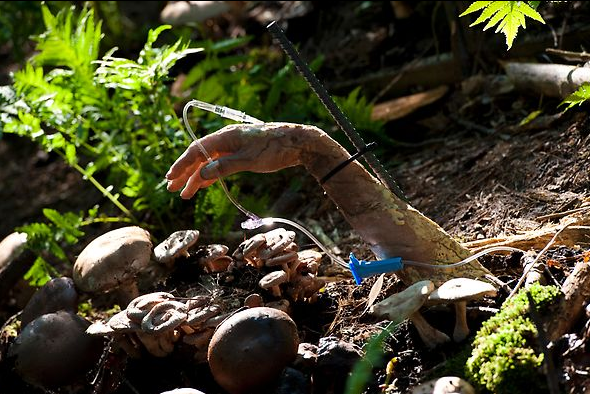 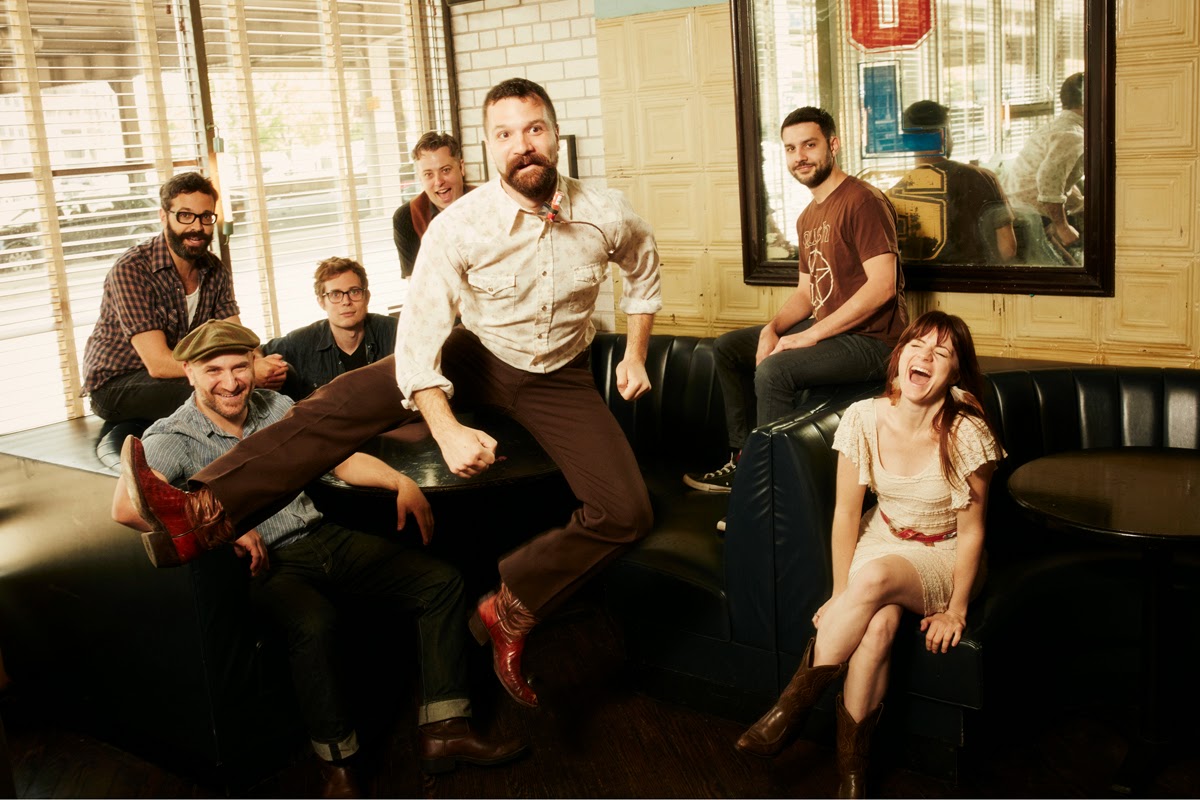 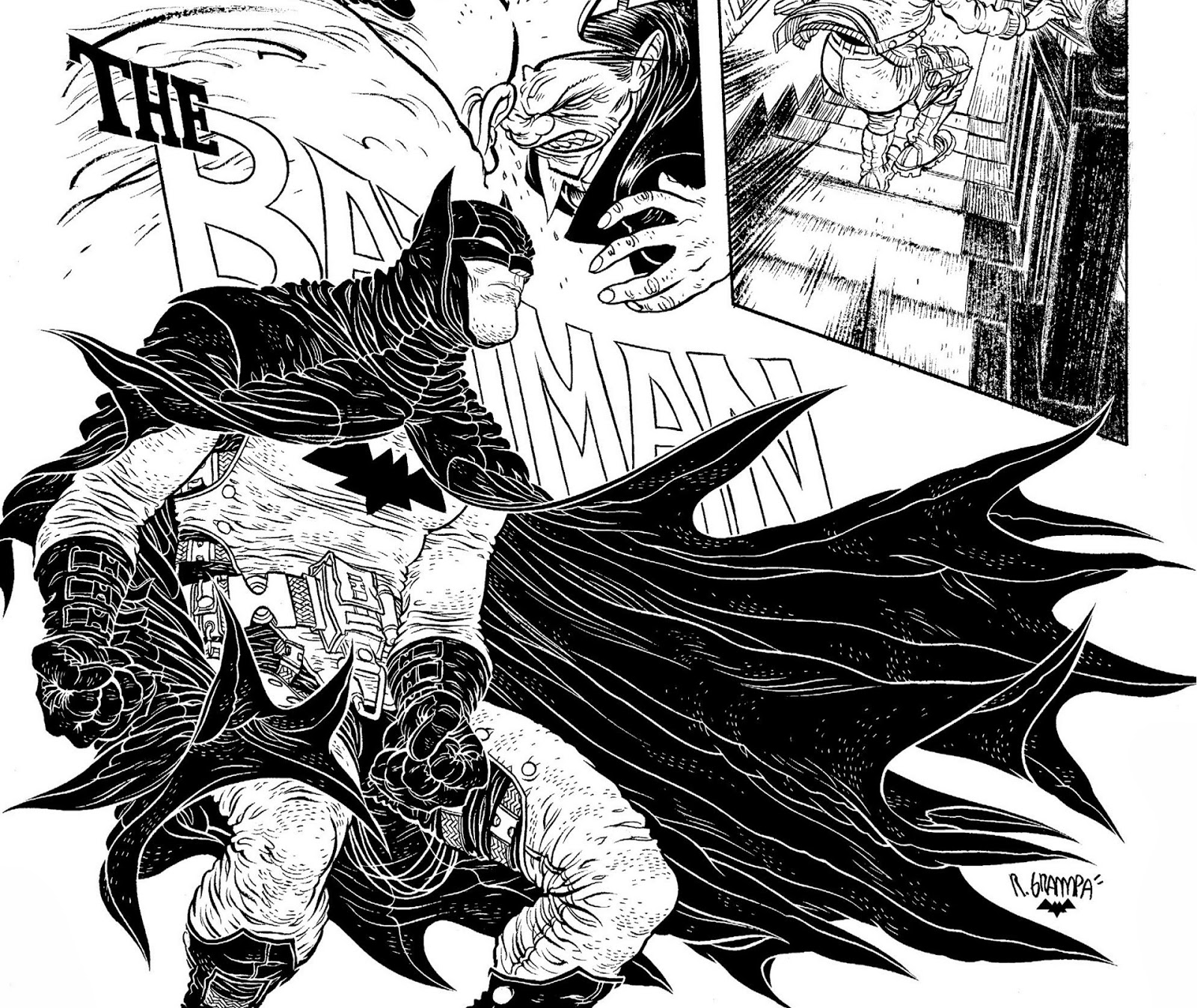 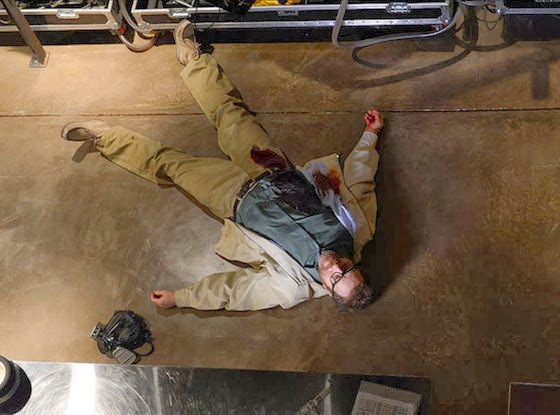 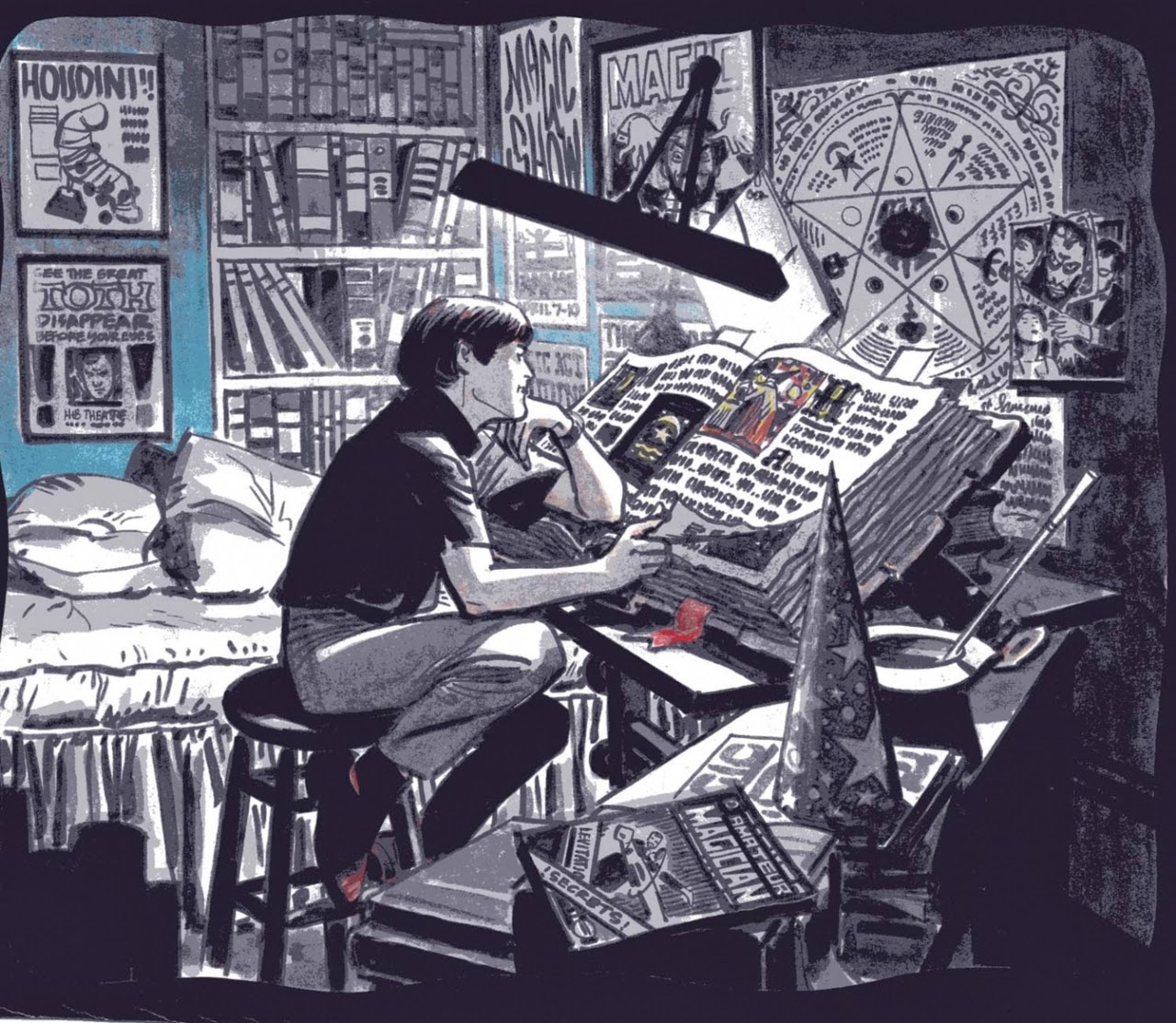 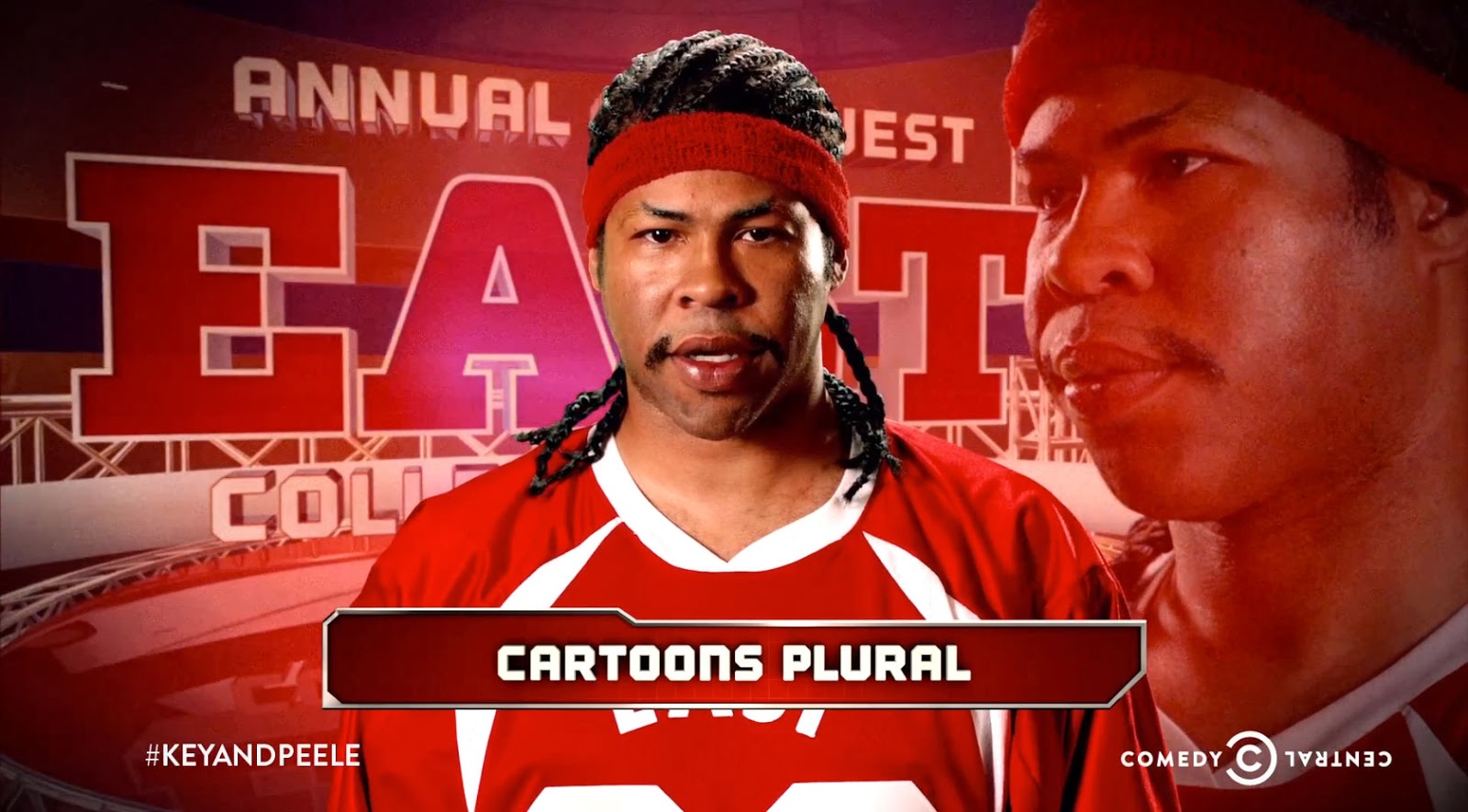 And, while I have your attention:
This marks as many posts in 2014 as there were in all of 2013, and I honestly have no idea if it's going to be the same from here out. The irony is, as the Internet has become primarily a repository of lists, the impetus to add to this particular blog seems to have dwindled, perhaps in response. List overload? You tell me. If people send me good lists of 7, I'll be happy to add to the pot. Otherwise, I'll see you next January!
No comments: